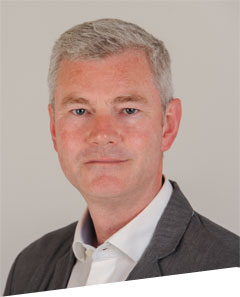 As the founder of Neuroworks, I qualified as a chiropractor from the Anglo-European College of Chiropractic in Bournemouth in 1989.
In 1997 I passed the specialised Board examinations for Chiropractic Neurology and recertify yearly.
I am registered with the General Chiropractic Council,  a member of the British Chiropractic Association and the Royal College of Chiropractors, a specialised Fellow of Neurology with the European Academy of Chiropractic and a member of the British Medical Acupuncture Society.
I have been in full time practice since 1989,  both with the NHS and through setting up my own clinics in Kensington, Hammersmith and Chiswick.
Qualifications
Continuing Professional Development
I attend at least 30 hours of training in all aspects of neurology and general clinical care each year and fulfil the continuing professional development of the GCC and ACNB. 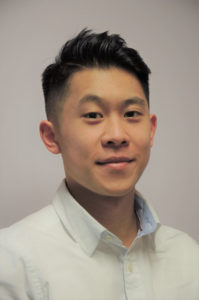 William graduated from the Welsh Institute of Chiropractic. During his time working as a Chiropractor, he has developed a strong interest in the nervous system and its relevance to the management of musculoskeletal conditions; and has subsequently completed a course in Neuroscience offered by Duke University.

William is also a competitive athlete; thus he has a keen interest in biomechanics. He enjoys helping patients restore function and mobility from their associated musculoskeletal pain. His aim is to have patients perform at their optimum.

Outside of the clinic, he enjoys training for badminton and regularly attends the gym.

Will is registered with the General Chiropractic Council and is a member of the British Chiropractic Association.

Continuing Professional Development
Will has attended to seminars on functional neurology, rock taping and dry needling.